I’m not quite sure when The Beast was unleashed.

None of my early memories revolved around food or the yearning for it.

When I was four, my weight was normal – I was terribly little and cute, as most tots tend to be: a beguiling curly-haired blonde with mischievous blue eyes and a sparkling personality.

Life hadn’t yet bruised me, although, unbeknownst to me, the world was crumbling around me: my mother in crisis, her drinking, joblessness, and love life reeling out of control.

Living in California, I was parked at a day/night nursery, a boarding house for kids of all ages, placed there by Mo, my grandmother, when it became clear my mother would be unable to care for me going forward.

Mo’s friend owned the boarding house, so she likely assumed I’d be happy there, and I was mostly safe, if not content – but some of my worst fears and nightmares occurred there.

Madge, the proprietor, a stringy woman in her 50’s, had steely gray hair and an equally steely blue-eyed stare and stern manner.

Sometimes she was nice – she often read to me at night in a gentle voice that didn’t manifest itself at any other times, when she was part school Marm and drill Sergeant.

Frankly, I was scared shitless of her, especially after she tried to flush me down the toilet after I peed the bed. Obviously, I was too big to be swallowed up by the plumbing, but I didn’t know that – I was certain I’d be swimming in the sewers of Alhambra with snakes and alligators if she didn’t stop flushing, my butt squished in the porcelain bowl, the vortex threatening to suck me down.

Mealtimes were the worst; Madge served us up herself, and we were expected to clean every bit off our plates, no matter how much we loathed something. No exceptions. I don’t remember the specific foods splorked onto our plates, except that I didn’t especially like them, and it was too much anyway.

Although some great meals stand out: after Madge’s teenaged daughter Carol took a liking to me, she often fixed tacos for me, the first time I had ever eaten them. To this day, I love them, that good memory of hanging out with the worldly Carol rushing back.

But most meals are remembered in the haze of black and white, navigating the bland food Madge served (and sneaking some to the dog Midnight, who was enthusiastically complicit). We had to sit at the table until we were finished or until the food grew so cold that we were dismissed with a lecture about children starving in some faraway country populated by skinny Black children with big bellies.

One day, after nice Madge made a rare appearance – I don’t remember the context – I wanted to please her, so I choked down all my food and offered up my lickety-spit clean plate to her as the ultimate sacrifice.

Her praise was effusive and over the top: “What a good child you are…”

Lesson learned: if one complied, one was rewarded, often richly.

After that, I never left food behind, ever again, at least as a child.

I’m thinking that The Beast started stirring right about then. 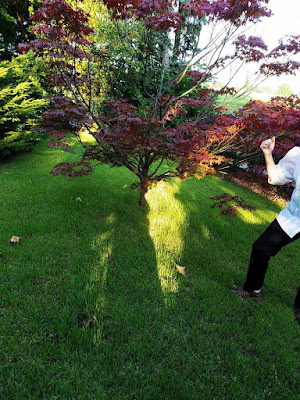 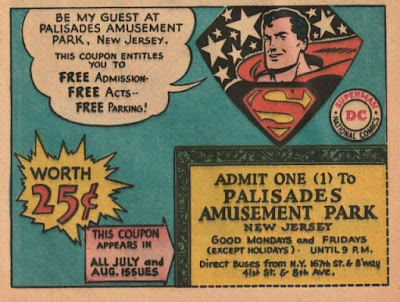 Is Intermittent Fasting for You? 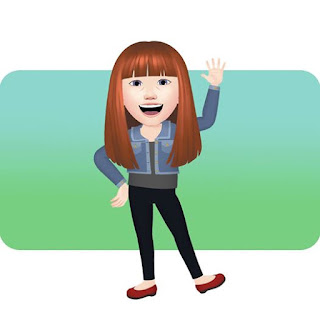 Okay. I admit it: I’m a True Believer. I’m all in when it comes to intermittent fasting (IF), and I have been very successful at losing weight and keeping it off (so far), so, naturally, I want to shout it from the mountaintop, to help and educate others who may be struggling with obesity, depression, little nagging health problems, metabolic diseases, and terrible eating habits as I have all my adult life. As such, I realize that I may sometimes come off as an IF Zombie rounding up the masses until they comply… Okay, it’s not that bad; it’s not my intention to guilt anyone into doing something they don’t want to do, but a part of me feels responsible to spread the word, so to speak, to consider how I turned my hardcore problem (addiction?) around and became a thinner, happier, and healthier person who has become a more mindful eater, while still enjoying goodies – within limits. But is IF right for everyone? Probably not. For example, * People with Type 1 Diabetes sh
Read more